Difference between revisions of "The satellite" 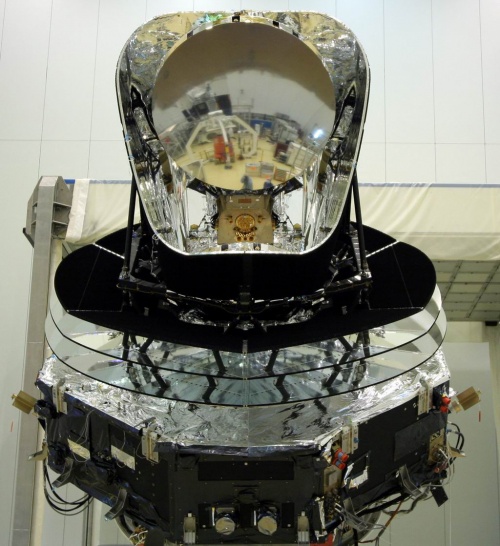 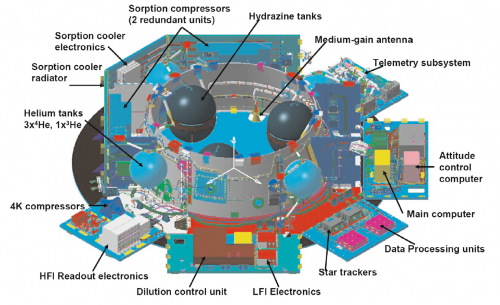 A complete technical description of the teo Planck instruments can be found here: HFI, LFI