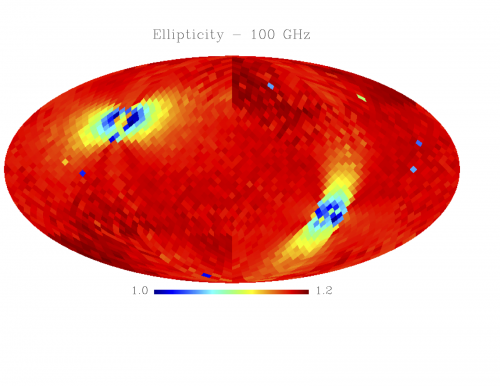 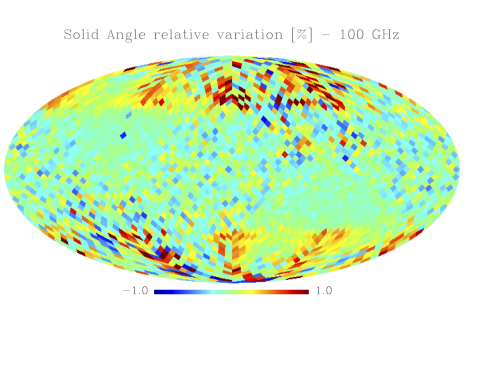 The window functions are estimated by performing Monte-Carlo simulations. We generate several random realisations of the CMB sky starting from a given fiducial C_l, convolve the maps with the pre-computed effective beams, compute the convolved power spectra C^\text{conv}_l, divide by the power spectra of the unconvolved map C^\text{in}_l and average over their ratio. Thus, the estimated window function 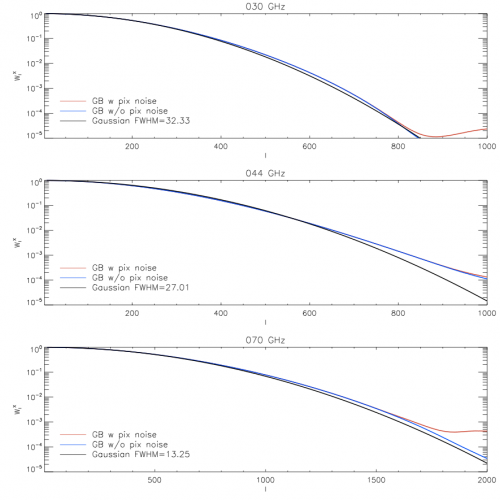 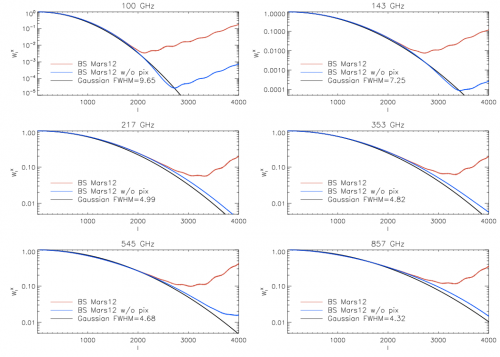