The full algebra involving the effective beams for temperature and polarisation was presented in [1], and a discussion of its application to Planck data is given in the appropriate LFI Planck-2013-IV[2] and HFI Planck-2013-VII[3] papers. Relevant details of the processing steps are given in the Effective Beams section of this document. 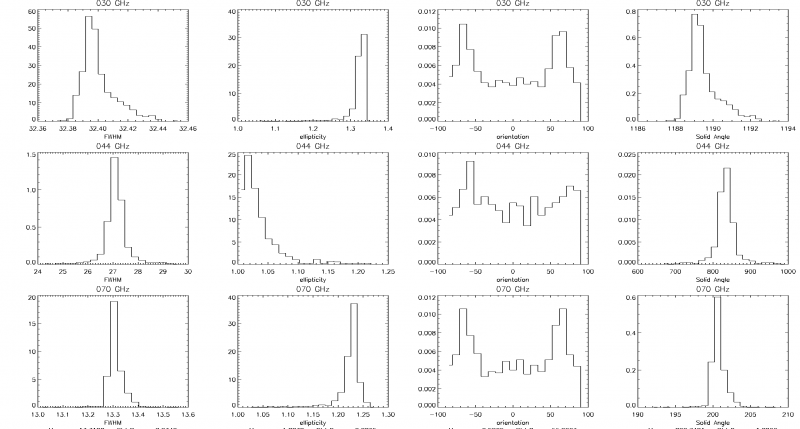 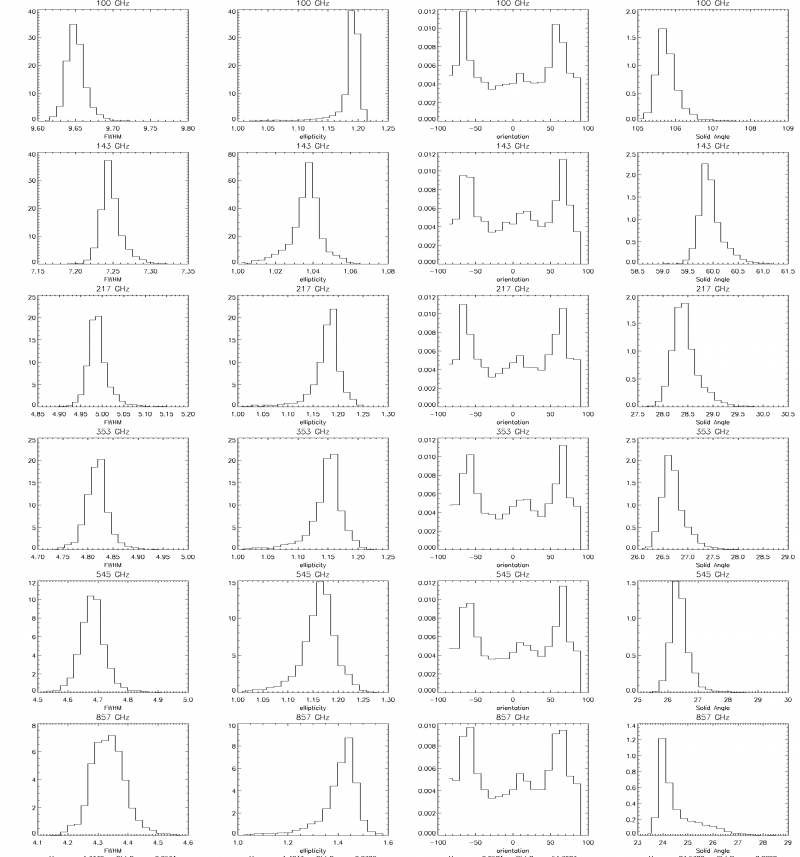 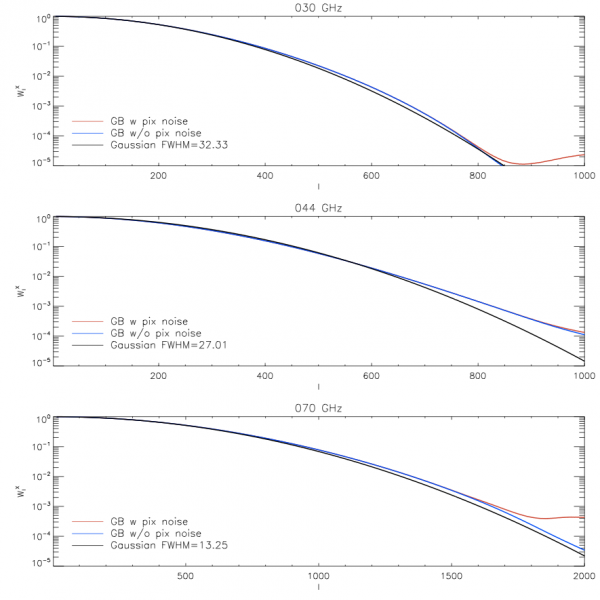 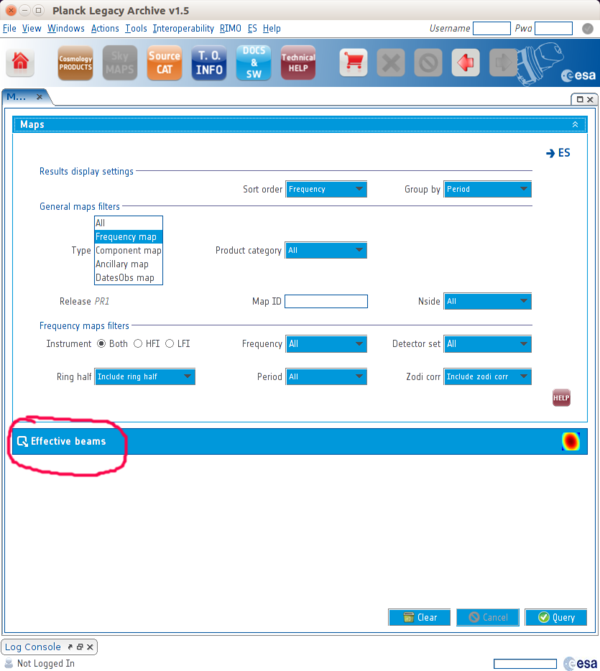 Once the user proceeds with querying the beams, the PLA software retrieves the appropriate set of effective beams from the database and delivers it in a FITS file containin a HEALPIX map of the beam which can be directly downloaded.