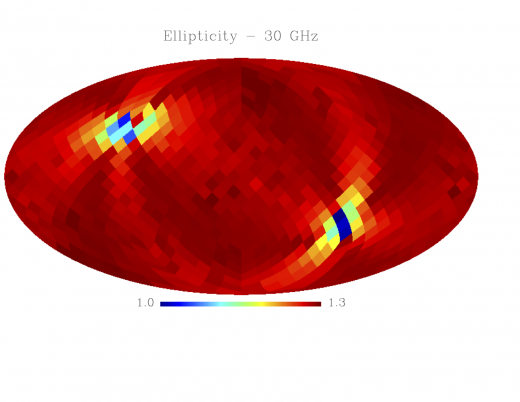 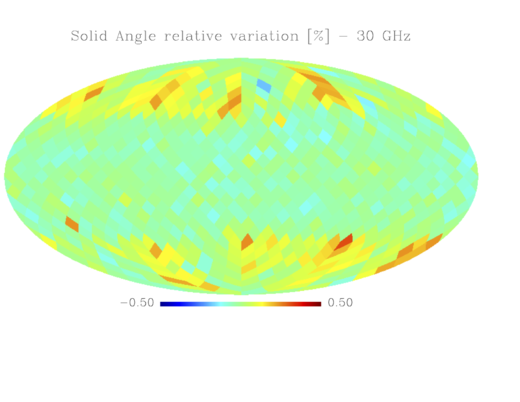 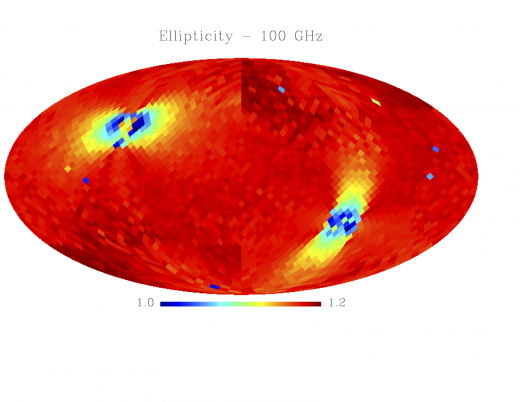 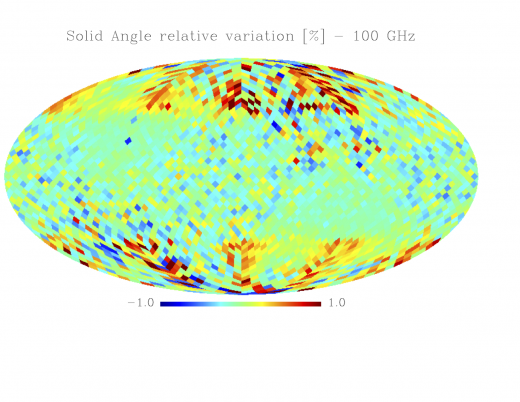 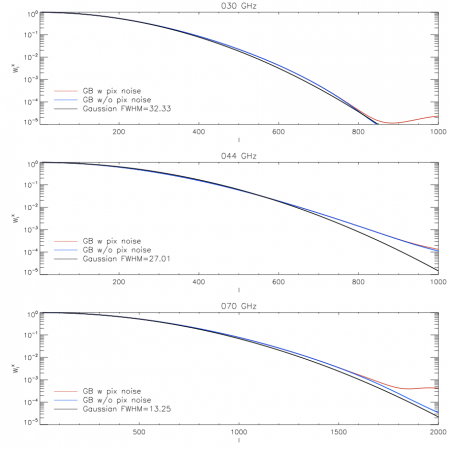 == Retrieval of effective beam information from the PLA interface

One should click on "Sky maps" and then open the "Effective beams" area.