The Planck observation strategy, or scanning strategy, makes use of the characteristics of the Planck spacecraft [1] and orbit in order to achieve the survey goals in terms of sky coverage and scanning directions. 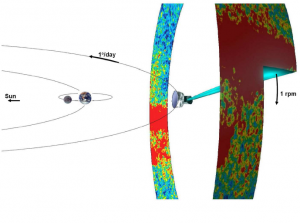 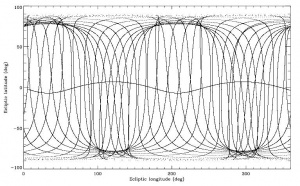 An approximate visualisation of the Planck scanning strategy can be found here [1] and there [2].

The 353 GHz detectors [3] integration time after 389 Operational Days (the unit is seconds per square degree, normalized to one detector). The first significant data gap and recovery are clearly visible. 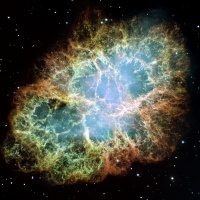 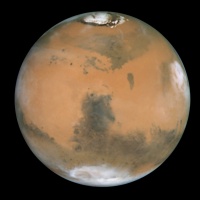