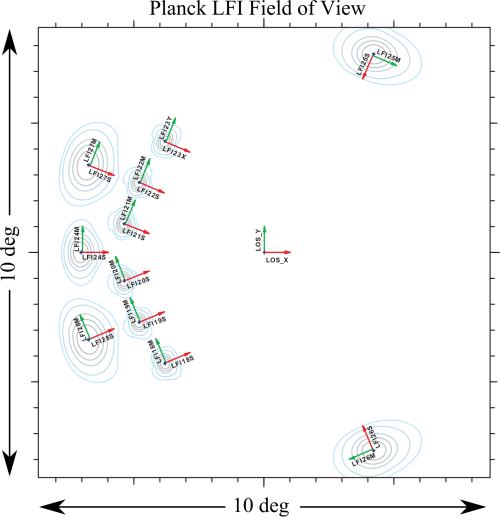 Planck-2013-IV . This method is used to determine 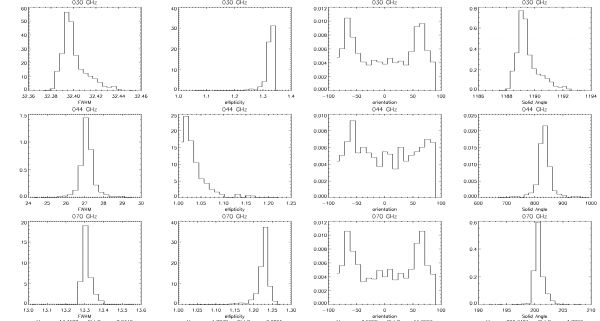 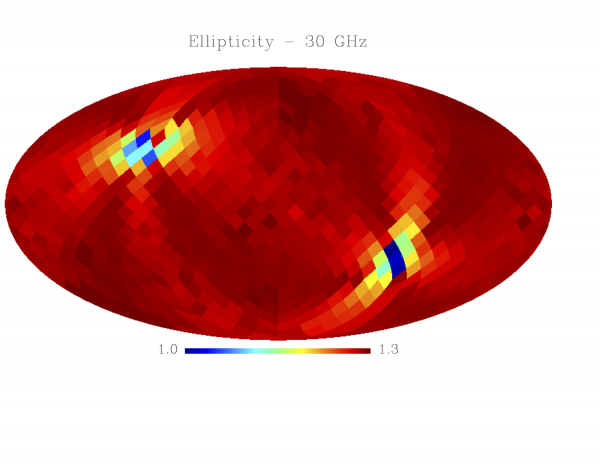 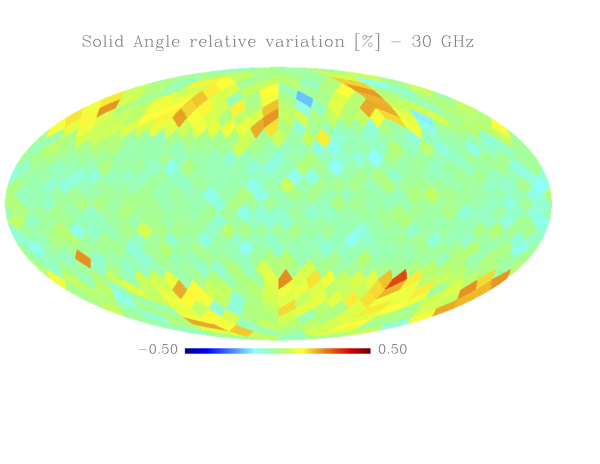 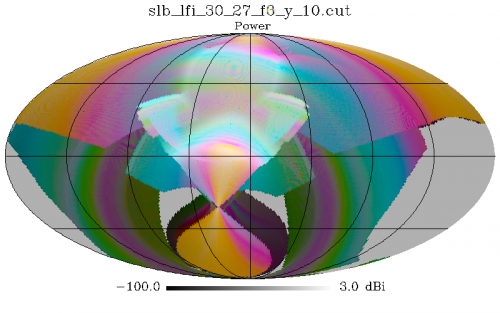