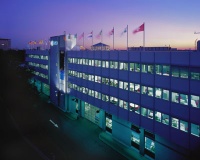 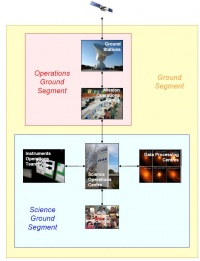 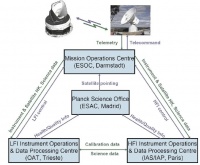 After release from the rocket, three large manoeuvres were carried out to place Planck in its intended final orbit. Once in its final orbit, very small manoeuvres were required at approximately monthly intervals (1 m/s per year) to keep Planck from drifting away from its intended path around L2. The attitude manoeuvres required to follow the scanning strategy need about 2.6 m/s per year. Overall, the excellent performance of launch and orbit manoeuvres led to a large amount of fuel remaining on board at end of mission operations. 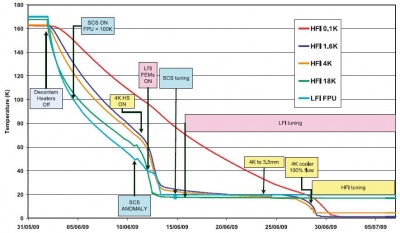 For more information, see [2]. For a complete list of operational events, including contigencies, see the POSH (Planck operational state history).

More details on the Planck mission performance can be found in [2], .